Doggie Daddy is an anthropomorphic dog and the father of Augie Doggie.

Doggie Daddy always tries to do the best he can at raising his rambunctious son Augie. Their mutual admiration included Daddy gently chiding, "Augie, my son, my son", when he would disappoint his father; and when his son would say or do something that inspired pride, Daddy would turn to the audience and say (with a grin), "Dat's my boy who said dat!"

Doggie Daddy has somewhat of a "temper" and often gets aggressive over his sons' doings (or if someone picks on or messes with his son), often, Daddy would try to do the "best for his son". In some cases he can be clever and succeed in his goals; when Augie wanted to be a Watchdog like his father, Daddy hesistated at the thought of his son being a Watchdog, because he wanted Augie to go to college instead, soon after, Augie thought being a Watchdog was too easy and wanted to go collage like his father wanted him to.

Doggie Daddy does everything to judge what's best for them which can be too much to Augie's displeasure sometimes. Despite his strictness, he has a warm personality and would ultimately agree to his son's wishes.

Daddy is a large orange-furried dog wearing a purple collar. He has three hairs on his head. He also has a black nose, a peach snot and a pair of white eyes.

Appearances in other mediaEdit 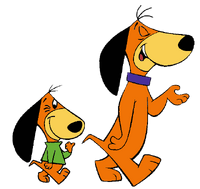 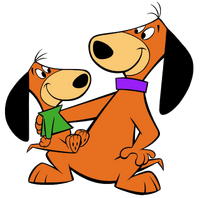 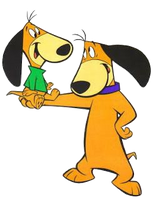 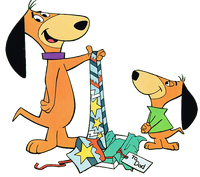 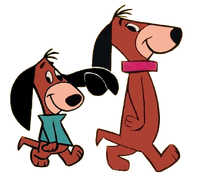 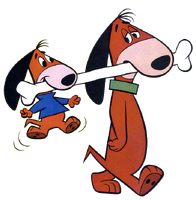 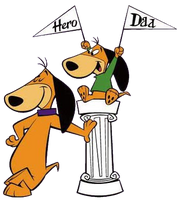 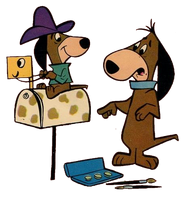 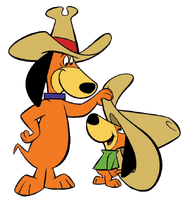 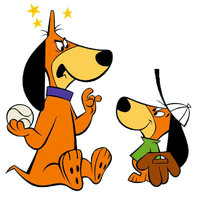 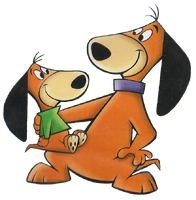 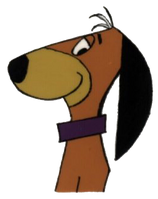 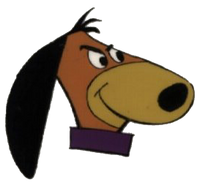 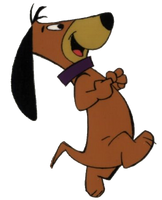 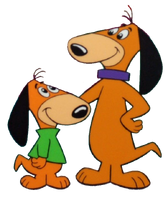 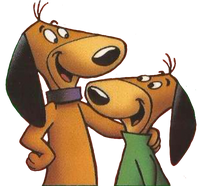 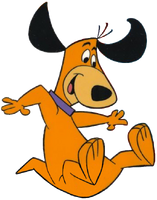 Doggie Daddy's cameo in The Good, The Bad and The Huckleberry Hound in the bottom right corner. 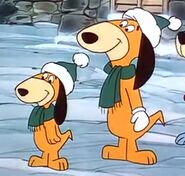 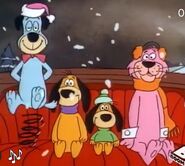 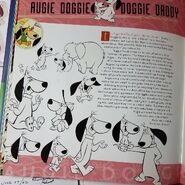 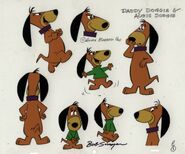 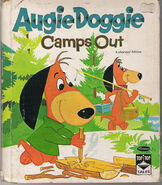 Retrieved from "https://augiedoggieanddoggiedaddy.fandom.com/wiki/Doggie_Daddy?oldid=3630"
Community content is available under CC-BY-SA unless otherwise noted.